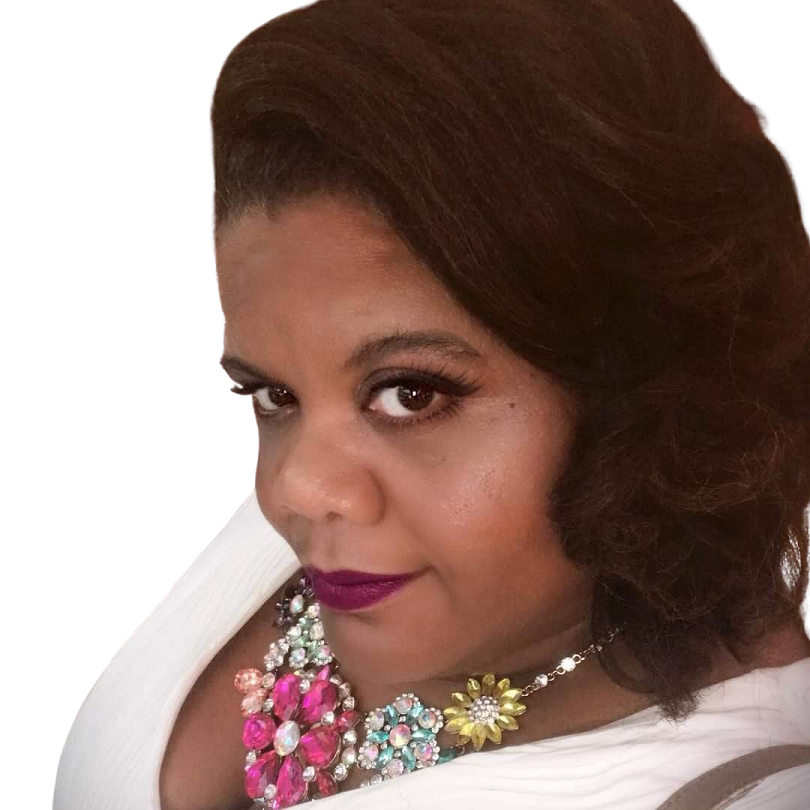 Ursula Oriana Robinson is the Drama Program Coordinator and a Tenured Associate Professor of Drama at South Carolina State University where she cultivates and molds young dreamers into accomplished artists. This award-winning playwright is also the Artistic Director of Ursula O. Robinson Productions (UORP), a comprehensive artistic company that creates tailor-made works of art that heal, entertain, educate, and even set the mind free! Ms. Robinson is also chair of the Creative Spiritual Arts Department at Spiritual Foundation Ministries in Orangeburg, South Carolina, where she uses her God-given talents to edify the Body of Christ. She is also an accomplished Toastmaster’s International award-winning speech maker holding the title of District 58 Humorous Speech Winner for two consecutive years. This accomplished artist, is known for her one-woman shows, her hilarious comedy acts , and her prowess as a writer of personalized monologues. Ms. Robinson holds a BA in English, a BA in Theater Arts, and an M.F.A. in Acting. Blessed with the gifts of playwriting, performance, and practically anything artistic, Ms. Robinson believes that the arts have the ability to change people’s lives for the better.

Ursula will lead this discussion in how to leverage  talent, interest, and resources to create a film/media hub even in the most unlikely places, a small Southern town, in spite of what many may see as challenges. She and Taylor will discuss their journey and escapades as they provide meaningful, useful tips that road-mapped their successes. 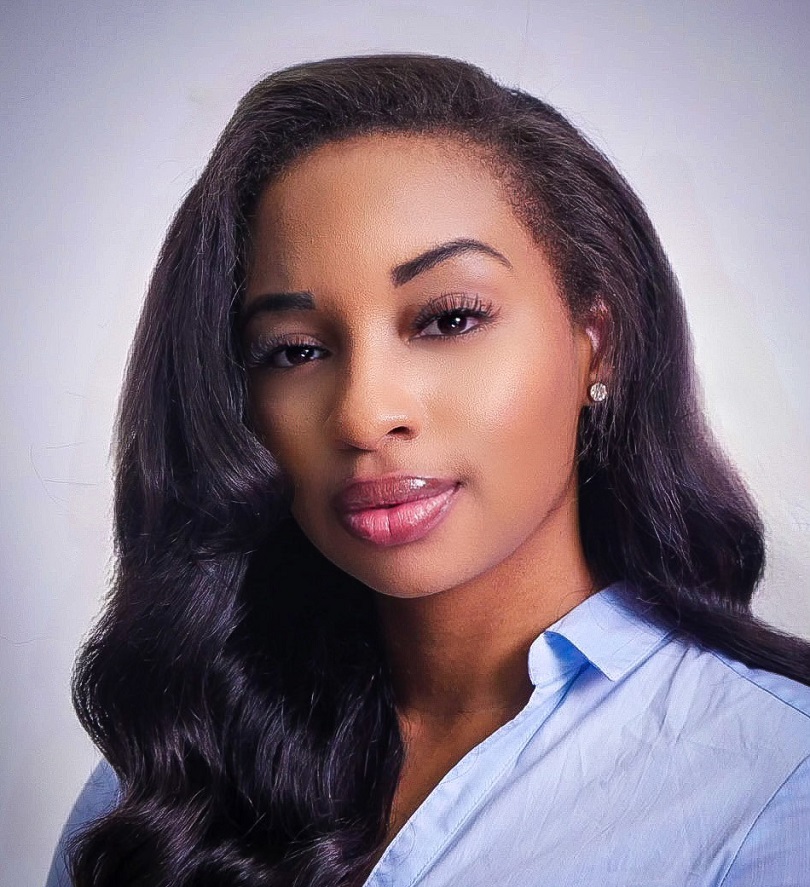 Taylor R. Johnson is a coming-of-age writer, born and raised in the garden city of Orangeburg, South Carolina. At the age of 9, she found her unique voice and gift of storytelling. Taylor is the founder of Vir Madera Productions where the company cultivates thought-provoking stories & authentic world-building across film, television and digital platforms. Recently, she advanced as a Quarterfinalist in Screen Crafts 2022 Drama Competition. Though a multi-hyphenated genre writer, the Orangeburg native shares a strong love for birthing stories centered around drama, fantasy, and comedy. The trailblazer’s work has been featured on networks such as OWN, BET, ASPIRE TV and REVOLT TV.