Opening Date is May 13th. June 25th is the Early-bird Deadline! 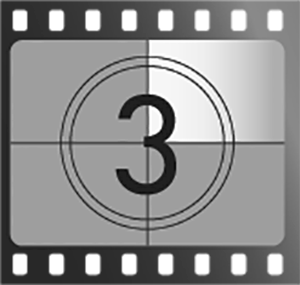 Down East Flick Fest (DEFF) is a festival for short and feature-length independent films. This juried event is for experienced and emerging filmmakers of all genres, with winners in each category. Drama, comedy, sci-fi, fantasy, horror, animation, experimental, and documentary are our usual categories. We include categories that represent trends in the industry and audience favorites such as Poetry Films, Child-friendly, Faith-based, and Unapologetic for films by and about marginalized individuals and populations. Be sure to read the descriptions for each category and submit accordingly. All filmmakers will receive notification of the status of their films.

As always, we will celebrate all the collaborative arts. Promote your craft, network, and learn from industry professionals at DEFF 2022. We will also host online screenings. In addition, we will host in-person screenings with your safety in mind. Nothing replaces the synergy of a live screening. We will follow well-established protocols for the safety of our team and our audiences. Hopefully, the worst is behind us, but we will stay informed and vigilant in the face of any uncertainties or challenges due to the pandemic. 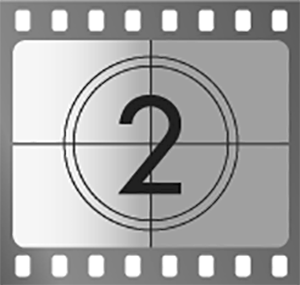 Down East Flick Fest is dedicated to providing an annual user-friendly showcase for independent filmmakers, writers, actors and other artists. We hope to discover, support, and inspire independent filmmakers as we introduce our audience to their new works. Our goal is to create opportunities that support new talent and entertain audiences on an ongoing basis.

We are growing and evolving. We are now accepting sponsors. Contact us at info@downeastflickfest.org for details.

You got questions? We got answers.
Visit our FAQ page. 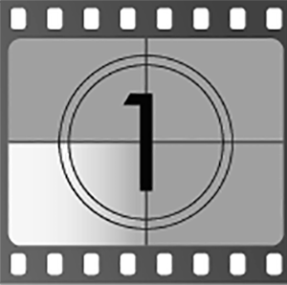 Among the categories to be awarded will of course be the overall winner, Best of the Fest!

We are also excited to continue the Poetry Films category, a fusion of literary or spoken word poetry, visual images, and sound to create powerful presentations and interpretations of the meaning being conveyed. Also expect live performances and panel discussions with special guests.

The Down East Flick Fest, It’s A Powerful Way to Showcase YOUR film.

DEFF gives you the ability to build an audience for your work. Get exposure to industry professionals and grow your career. Designed as a portal for emerging filmmakers to get feedback on their craft and for experienced filmmakers to grow and share their expertise, it is unique. We understand the value of each individual creative force. Every film selected for the fest is included because it offers a creative vision that will connect with an audience that will love it or appreciate it.

Take Control of Your Filmmaking Future. Join Us.

Stuff You Need to Know:

This is a festival of first chances. So, if you have a film that you think has an audience, give it a try! The worse that can happen is that you will get noticed. That’s kind of what you want, isn’t it?

Down East Flick Fest will provide a great way to get your film (and you!) exposure in the industry. Generally, film festivals are highly competitive. However, we are committed to supporting emerging filmmakers by giving as many entries exposure as we can, which increases your chances of acceptance. The best films will be selected based on their creative vision and execution of the film itself. Our judges will give your film a fair consideration.

You, the entrants, are screenwriters, producers, cinematographers, or any individuals who have a legal right to submit the film.

This is short film festival. Traditionally short films run around 40 minutes but we are currently limiting submissions with running times of 3 to 15 minutes. We are providing a great opportunity especially for new filmmakers to get their work in front of a captive audience. We are accepting complete films, not works in progress, or trailers. Other than that, your imagination and mad filmmaking skills rule. Lucky for you, we are in our infancy and open to your imaginings.  Think of us as more as your benefactors than your judges!  We have years of experience in writing and producing multimedia projects including television and film. We will also engage other discriminating filmmakers and related professionals on the jury panels.

Our main goal is to provide a real-world feedback and a launching platform for independent filmmakers.

The earlier, the better, is the general rule.

As an added benefit, we offer a discounted submission fee for early applicants.

Every film festival has different rules…

It may seem elementary, but it’s just too easy to let a simple oversight ruin your chances for entry. It is the sole responsibility of the applicant to secure clearance from the copyright holders of any copyrighted materials included within the submitted film. Down East Flick Fest will not be held responsible for the unauthorized inclusion of any copyrighted materials within or relating to the submitted Film. Down East Flick Fest reserve the right to disqualify, without refund of any or all submission fees previously collected from the Applicant/Entrant, for any film with any unauthorized inclusion of any copyrighted materials. You will be contacted if we a question or make a determination about your film.

Send us a message!

We want to hear from you, but please read the FAQ’s first.