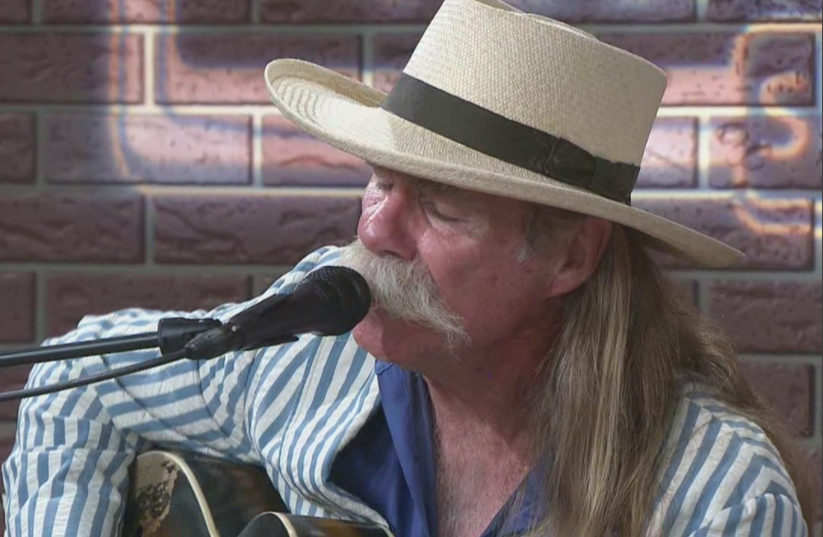 DEFF’s founders and board of directors continue our mission of promoting and awarding films that cater to North Carolina’s history and collective future. So the Sweet Tea Award was birthed! This award is designed for films that depict North Carolina traditions and art, build a sense of community, and promote cultural awareness while celebrating our state’s heritage. Mojoman: The Blues Journey of William “Mojo” Collins starring William Collins by Producer Michael Raab and Editor Patrick Ogelvie has earned this year’s award. Although Mr. Collins cannot attend, he will appear in a film that we will post throughout our social media. We are planning a big awards event and celebration in 2022, so stay tuned!

About the Film and the Man

On his way to the Air Force, William Collins became the Mojoman by a chance encounter with Muddy Waters (AKA McKinley Morganfield). This led him to transform himself into the legendary blues guitarist we know today. From making a psychedelic staple in California during the Summer of Love in 1967 to becoming one of North Carolina’s most decorated and tasteful folk and blues artists, William “Mojo” Collins has dedicated his life to using his talent for spreading joy and raising awareness for coastal preservation. The film takes us on a journey through the many seasons of Mojo’s life, including his 1999-2000 North Carolina Arts Council Fellowship in Music for Songwriting and a Lifetime Achievement Award for musical milestones. William “Mojo” Collins is an iconic blues rocker with a down-home heart, a natural feel for folk music, a passion for preserving our shores and educating new generations, a devoted family, and a killer mustache.

NC has always been a hub for creative minds, rich cultural traditions, and a strong sense of community. Many films submitted to DEFF over the last several years have provided significant insights into the people and the culture of NC. Still, few have embodied so many of the positive ideals that outweigh the challenges we face. The ability to lift us above these challenges to see what we cherish most is the heart of the Sweet Tea award. The film happens to be a great representation of North Carolina and the man at its center, William “Mojo” Collins. The man, his music, and his service to his community have earned him fans and admirers. The film paints a picture of a hope-filled NC, which we all can be proud of.