Community Impact Film Series is an initiative designed to celebrate high-quality films that share our Down East stories. These stories provide critical insights into the unique characteristics of Eastern North Carolina’s culture and sense of place while demonstrating an understanding of our particular socio-economic and political challenges. Most importantly, they nourish an understanding of ourselves and our region.

Through this initiative, Down East Flick Fest promotes filmmaking as a bridge between filmmakers who tell stories rooted in our realities that will allow for deeper community engagement. Our hope is that a sustainable path for growth will be built through these shared stories. 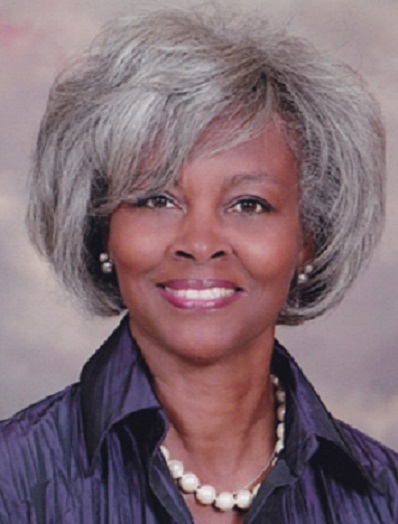 Anna Jones is an executive consultant with the Sable Consulting Group, a management consulting firm located in Villanova, Pennsylvania. She is also an award-winning, first-time documentary filmmaker. Following a corporate management career at IBM Corporation, she immersed herself in art studies at North Carolina Central University and Duke University, including the Center for Documentary Studies. Anna resides in Durham, NC where she is a member of The Southern Documentary Fund, Durham Arts Council, Duke Chapel Advisory Board, and Durham Rotary Club. She holds Bachelor and Master’s degrees in Business from North Carolina Central University with additional study at Cornell University, Ithaca, NY, the American Institute for Managing Diversity, Atlanta, GA  and the University of North Carolina at Chapel Hill. 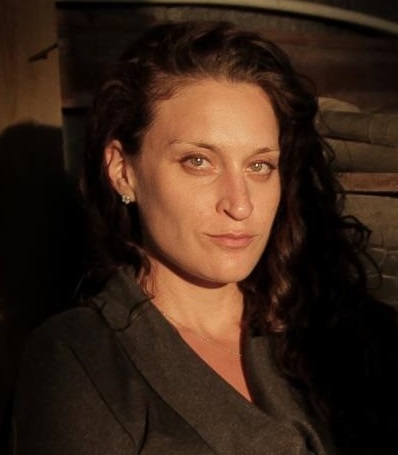 Award-winning filmmaker Margaret Byrne, directed and produced Raising Bertie (POV 2017), a feature documentary following the lives of three African American boys growing up in rural North Carolina. Some of her previous credits include Generation Wealth (2018), All the Queen’s Horses (2017), Emmy-nominated American Promise (POV 2013). She was previously a creative director at Universal Music and directed live concerts and music videos for artists such as Jay-Z and Mary J. Blige. Byrne is a professor at Columbia College and College of DuPage, and a mentor for Kartemquin’s Diverse Voice in Docs program. She lives in Chicago with her daughter Violet and is the founder of Beti Films.