Films that Win: Using Creativity and Trends to Your Advantage

What is the success or the payoff to the filmmaker to feel as though they are winning?

Winning can mean doing what the filmmaker loves. It can mean maintaining a mindset of discovery and a sense of gratification for art’s sake. Winning is typically about distribution, fame, fortune. However, some filmmakers are motivated by principles that may not be readily understood or appreciated by average moviegoers.

So, what are the current trends that produce winning films?  Should plots be strictly formulaic or should they be something else? What are some essential elements that create “successful” or “winning” film projects?

From start to finish, from conception to marketing, as creators and audience, our panelists are trained voyeurs of film. They understand how the film industry captures and invites moviegoers. Through their experiences, this select group of creative practitioners from diverse backgrounds and perspectives will explore what winning means or can mean to filmmakers. They will offer their ideas on how filmmakers may appropriate current trends to be more successful and provide a sense of winning. 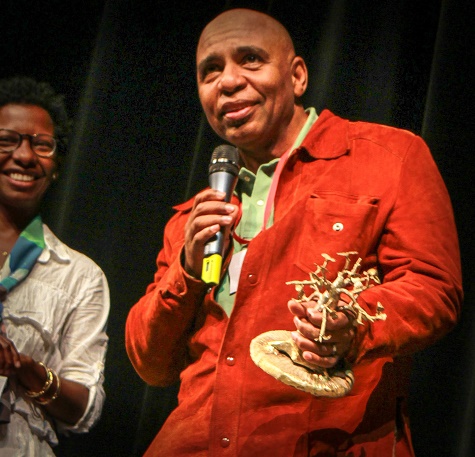 As a filmmaker, Ken Wyatt has won several awards for his many productions. His work has been exhibited around the world, Cannes, Berlin, Australia, Los Angeles, New York, and most places in between. Read more about Ken. 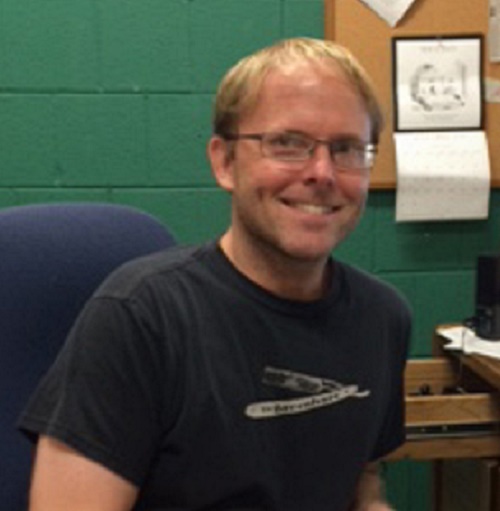 Randall Martoccia teaches composition, literature, and film studies at East Carolina University.  Since earning his MA in creative writing, Martoccia has widened his interests to include contemporary literature, screenwriting, and film criticism, and film-making. Read more about Randall. 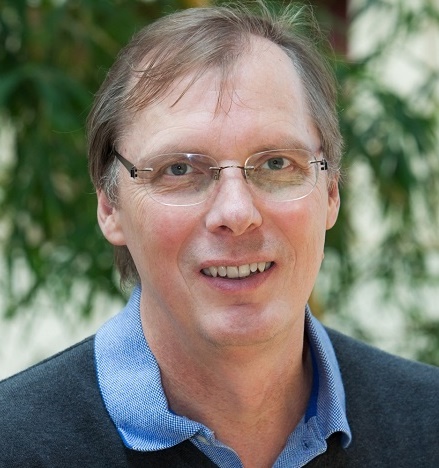 Gregg Jamback has produced independent documentaries showcased in venues across the country, including feature length, shorts, and broadcast programs. With his producing partner Jamie Huss at Swiftwater Media, Gregg transformed his award-winning short film to the feature In Pursuit of Justice which will be offered as a special screening on Friday evening followed by a discussion. Read more about Gregg. 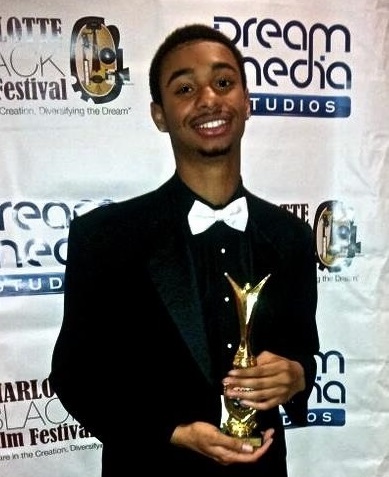 Since 2007, the art of filmmaking has grown into a passion for Adrian Jackson. “I began making music videos and loved it,” explains Jackson, the owner of Black Forest Films, a film/video production company. Read more about Adrian. 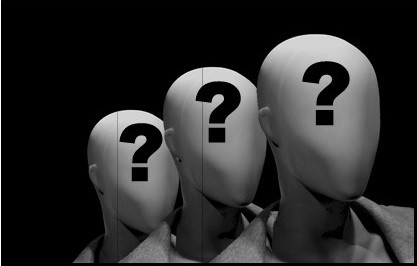 Stay tuned. We will be making updates over the next several days. In other words, don’t ask. It’s a secret.  Click here for updates.